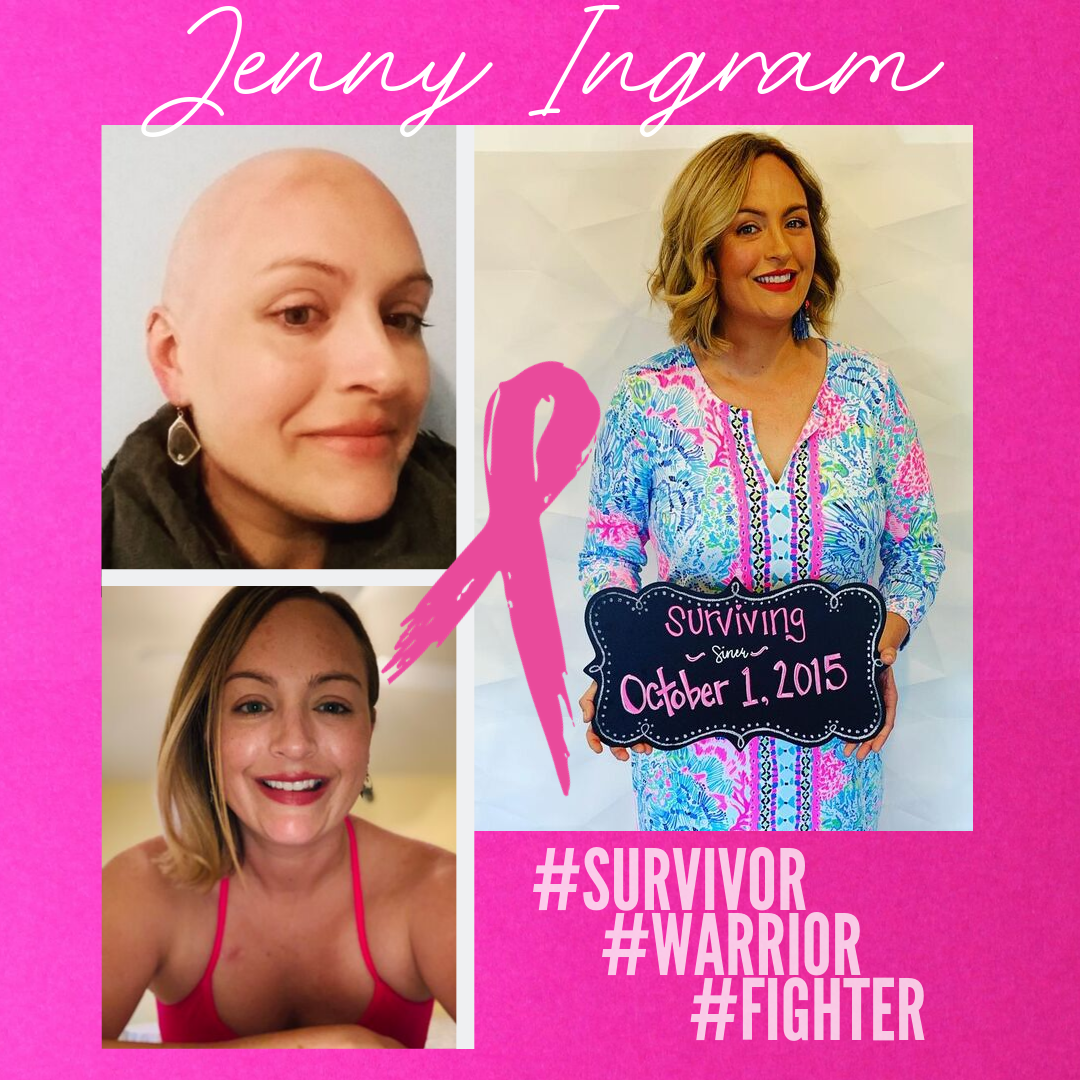 I was diagnosed with Stage 2A invasive ductal carcinoma when I was 35 (which was 4 years ago). I randomly felt a lump in my left breast, which led to my first mammogram. This was immediately followed by a biopsy, and a few days later I was told I had cancer. Before beginning chemotherapy, I went through fertility treatments to retrieve and preserve my eggs (since I hadn't had children yet, but wanted to be able to, and I knew the chemo would probably destroy my fertility--which it did). I did 6 months of chemo, then had a mastectomy, followed by a couple of reconstruction surgeries. I'll take Tamoxifen for 10 years (so 6 more years) to stave off the hormones that caused my cancer. I see my oncologist every 6 months to have bloodwork done. I have one more year to go before I'm officially considered cancer-free! 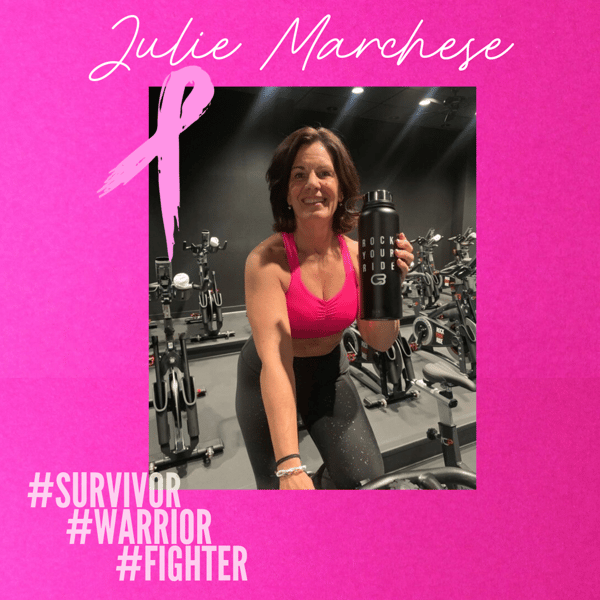 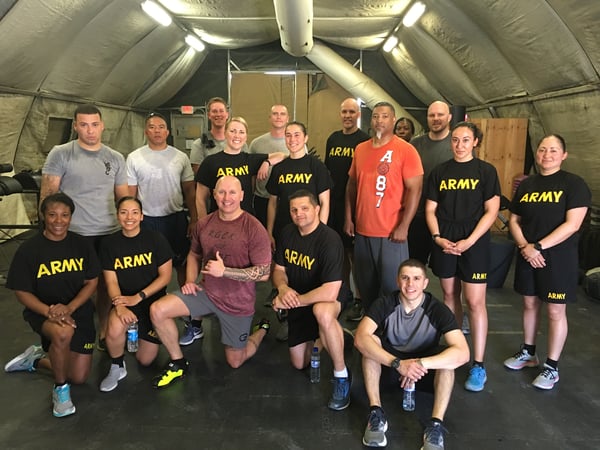 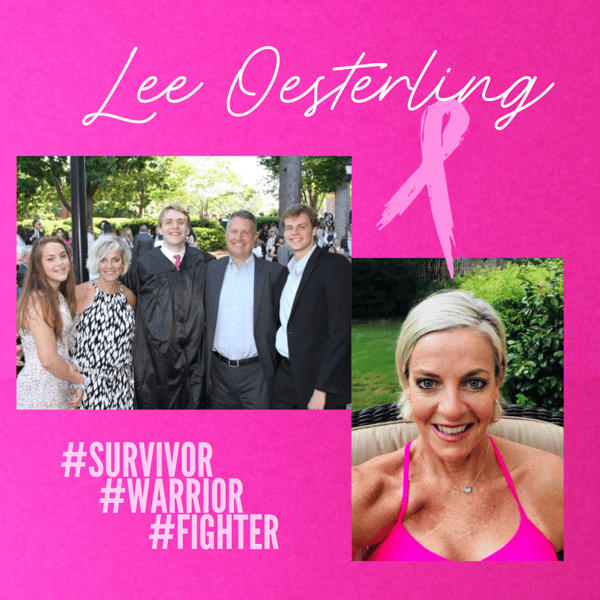