My grandma began showing signs of Alzheimer’s many years ago. Her mother had it, and it was evident she would likely inherit the disease. It’s evil. It takes away someone you love, even though they are still there. There are thousands of questions you never will have answers to. What does she remember? Does she know who I am? Is this what she would’ve wanted? I was living in Boston in the midst of my second year of college. I came home for Christmas break and it was the first time I’d been back in nearly a year. I had known that her disease was progressing and my family had moved her into a memory care facility, but I was not prepared for the condition she was in. Silence. She couldn’t speak to me. She couldn’t say my name. It seemed like she recognized me, but I couldn’t be sure. I was heartbroken. I had been away for far too long and after that trip I decided to take a gap semester and move home to be with my family. What I found is that they needed my support even more than she did. She was exactly where she needed to be, as much as that hurt me. When I first moved home I was very lost, but in that same time I found CYCLEBAR. I remember that trip home for Christmas was the first time I ever took a CYCLEBAR class. In the time I had off from school, I decided to start instructing at a local studio. And now almost 2 years later, I’m a CycleStar. Part of me always rides for my grandma. She reminds me how important it is to seize every opportunity while you can, and to live loudly. Life is so precious and we often take time for granted. But when we clip into our bikes, we are celebrating life. It’s an ongoing battle. I have to come to terms with the fact that she’s not going to get better. Some days are easier than others, and what helps is knowing I’m not alone. That’s why I’m sharing my story. If you’re going through this, you’re not alone. You’re feelings, whatever they may be, are valid. And if you’re feeling lost, try clipping in to a bike. 💜 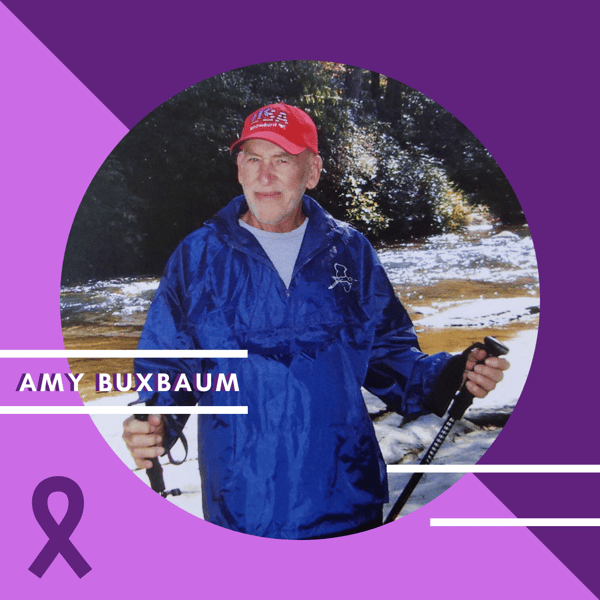 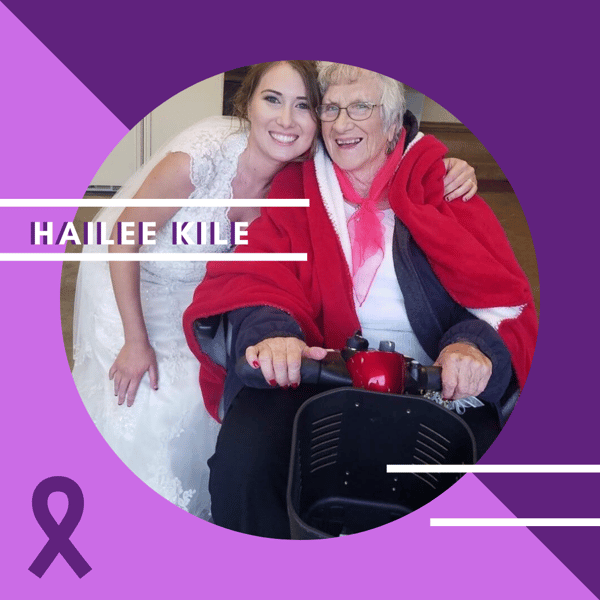 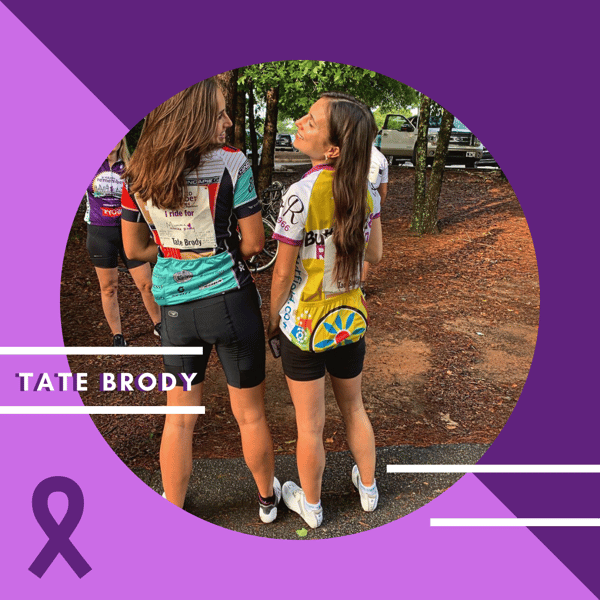